The Form 5500 Series yearly reports are the main source of the employee benefit plan financial data and information available to Department of Labor, Benefit Guaranty Corporation, and Internal Revenue Service Pension, beneficiaries and participants, researchers, other federal agencies, and the general public.

Providing a group health plan as an employer can be one of the highly challenging, yet rewarding, decisions you can make. The employees taking part in the plan, their beneficiaries, as well as the employer, benefit when a group health plan is developed. However, administering a plan and even managing its assets, need certain actions and involve particular responsibilities.

In order to meet their responsibilities as the plan sponsors, employers should understand some essential rules, particularly the ERISA (Employee Retirement Income Security Act). ERISA sets various standards of conduct for those individuals who manage employee to benefit plan and its assets (known as fiduciaries).

An ERISA-covered group health plan refers to an employment-based plan which offers coverage for medical care, including sickness, hospitalization, prescription drugs, dental, or vision. A group health plan can offer benefits by utilizing funds in the plan trust, the insurance purchase, or by self-funding benefits from the general assets of an employer.

The department also needs to develop a new Form 5500 attachment, Schedule J, which would provide information about the group health plan of an employer’s.

Even extremely small employers with fully-insured plans would have to offer information about the plan administrators, the enrollees, and even other service providers, claims as well as stop-loss insurance arrangements. 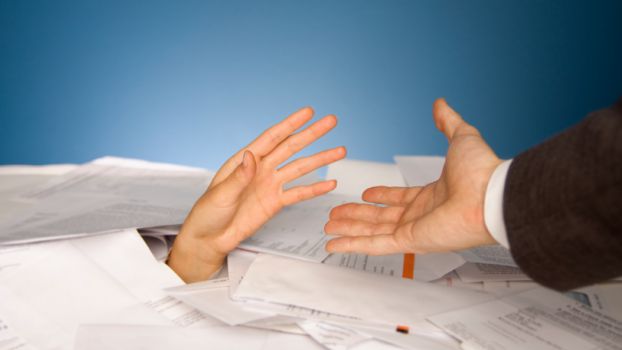 According to the packet of documents which were posted on the website of EBSA (Employee Benefits Security Administration), the DOL arm which oversees the employee benefit plans, small employers who provide retiree-only plans, plans which claim grandfathered status’ under the (ACA) Affordable Care Act. Also, the types of small self-insured plans which are currently exempt from the Form 5500 filing requirements would’ve to answer a number of questions on the Form 5500 itself and the new Schedule J.

The DOL created one set of the draft regulations individually and another together with the IRS (Internal Revenue Service). The IRS and the DOL estimate in an analysis of the impacts of one set of all regulations which it could raise the number of small fully-insured group health plans which file Form 5500 reports to almost 1.9 million, from none now.

The proposal could raise the number of other health plans’ filing Form 5500 reports that seem to include some kinds of the small self-insured health plans, from 6,200 to 289,000.

In the preamble to the regulations created with the Internal Revenue Service, officials reveal that they’re conscious about what United States Supreme Court ordered in their recent ruling on Gobeille versus Liberty Mutual Insurance Company.

In that ruling, this court did block state efforts to obtain information from the self-insured plans, due to a provision in the ERISA of 1974 which blocks states from controlling huge employee benefit plans.

The court maintained that states need to ask the Department of Labor to collect any essential information states, or other parties require from the types of the self-insured health plans that are protected by ERISA preemption provision.

Given the significance of the Form 5500 data and information, it’s crucial that the Internal Revenue Service, the Department of Labor, and the Pension Benefit Guaranty Corporation form a yearly reporting process which provides timely and accurate information on the Form 5500 information in a very cost-effective manner possible.

The EFAST2 system, projected to receive more than one million filings every year, allows plan filers to upload Form 5500 data and information easily. On top of being cost-effective, the system usually offers access to filed reports within a single day of receipt. The department lists Suzanne Bach and Mara Blumenthal as its contact persons for the proposal, and Steven Klubock as an IRS contact.